The Favela Pacification Program was launched in 2008 to reduce crime and drug trafficking in Rio de Janeiro, Brazil.

In April 2015 however, police shot and killed 10-year old Eduardo in Complexo do Alemão, causing uproar in that community.

Alemão and other pacified communities began to realise that the program had become the very thing it was designed to destroy.

Taking place in the build up to the 2016 Olympic Games, this is the other side of the postcard image of Rio that you have never seen before.

The Other Side of the Postcard is a documentary collaboration between Script 2 Screen Media and Maruti Blue, a UK and Brazilian co-production. 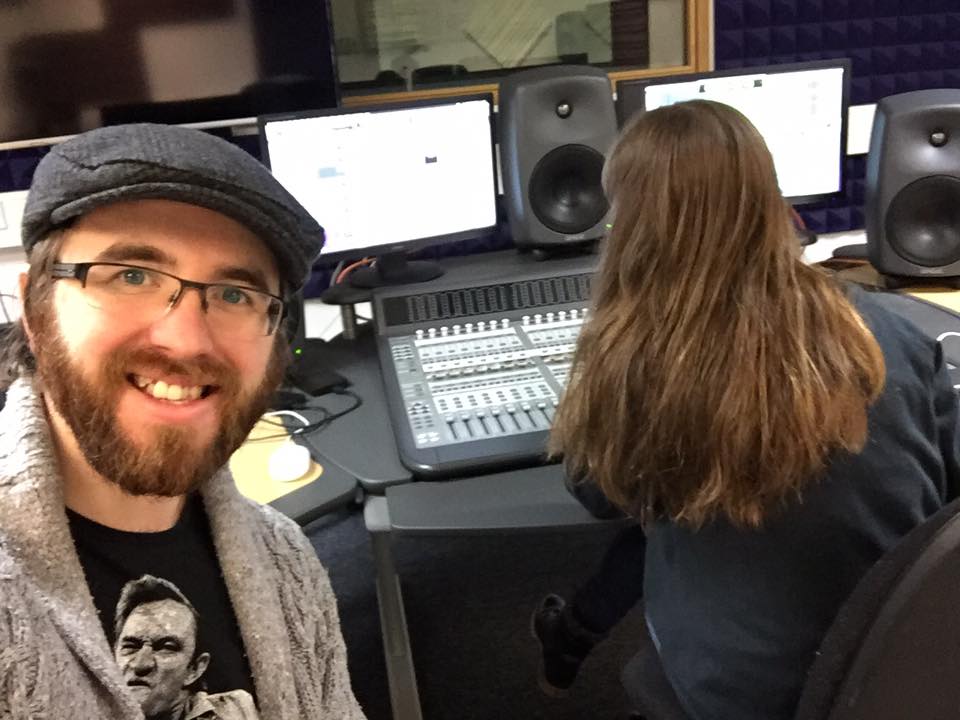 Script 2 Screen Media is a professional film and media company, generating work from multi-platinum recording artists, securing regular corporate clients, as well as running and promoting projects and events that both support and contribute toward the development of new talent.