Day in day out, a middle aged man is isolated by the routine of a ‘modern’ existence. 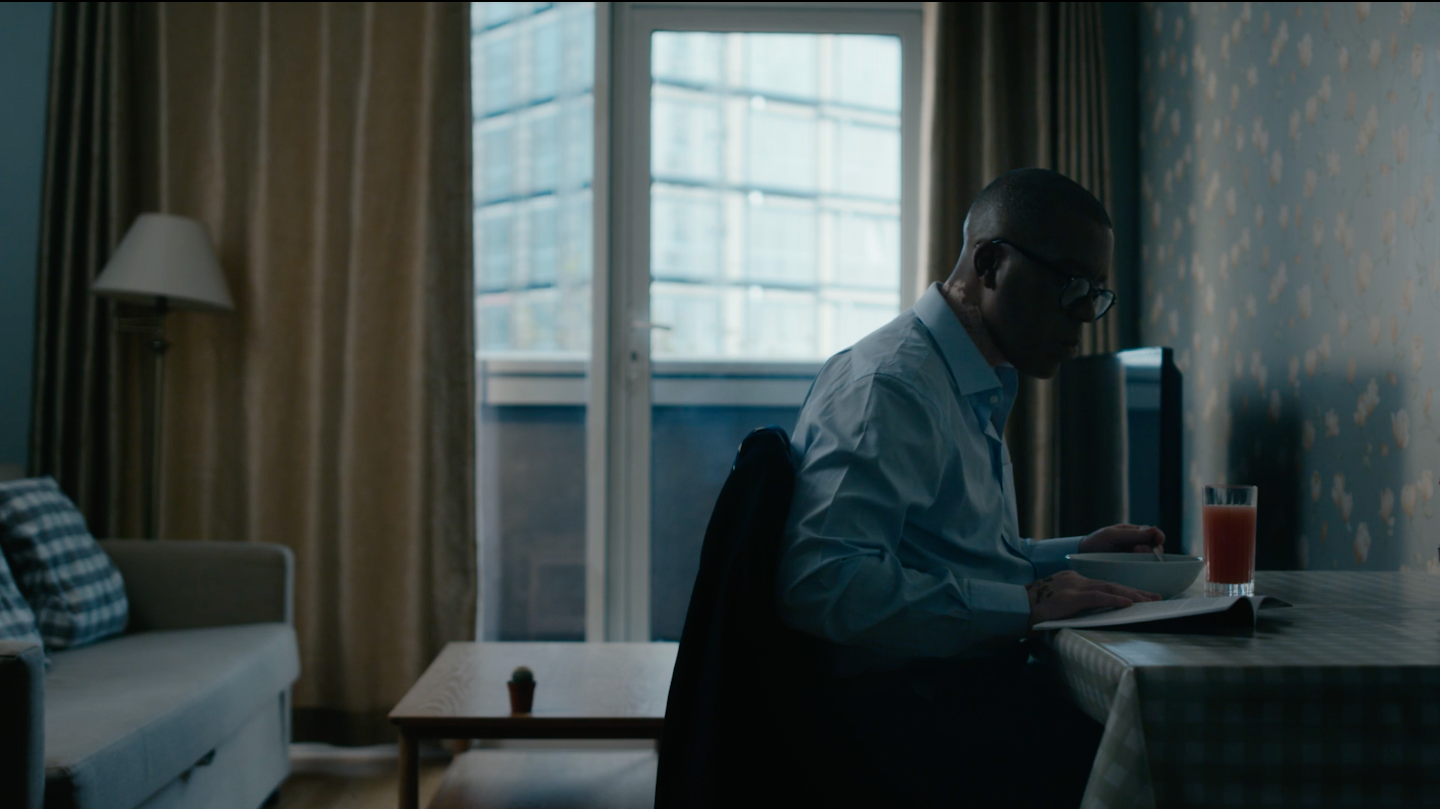 Lifey | Do you exist 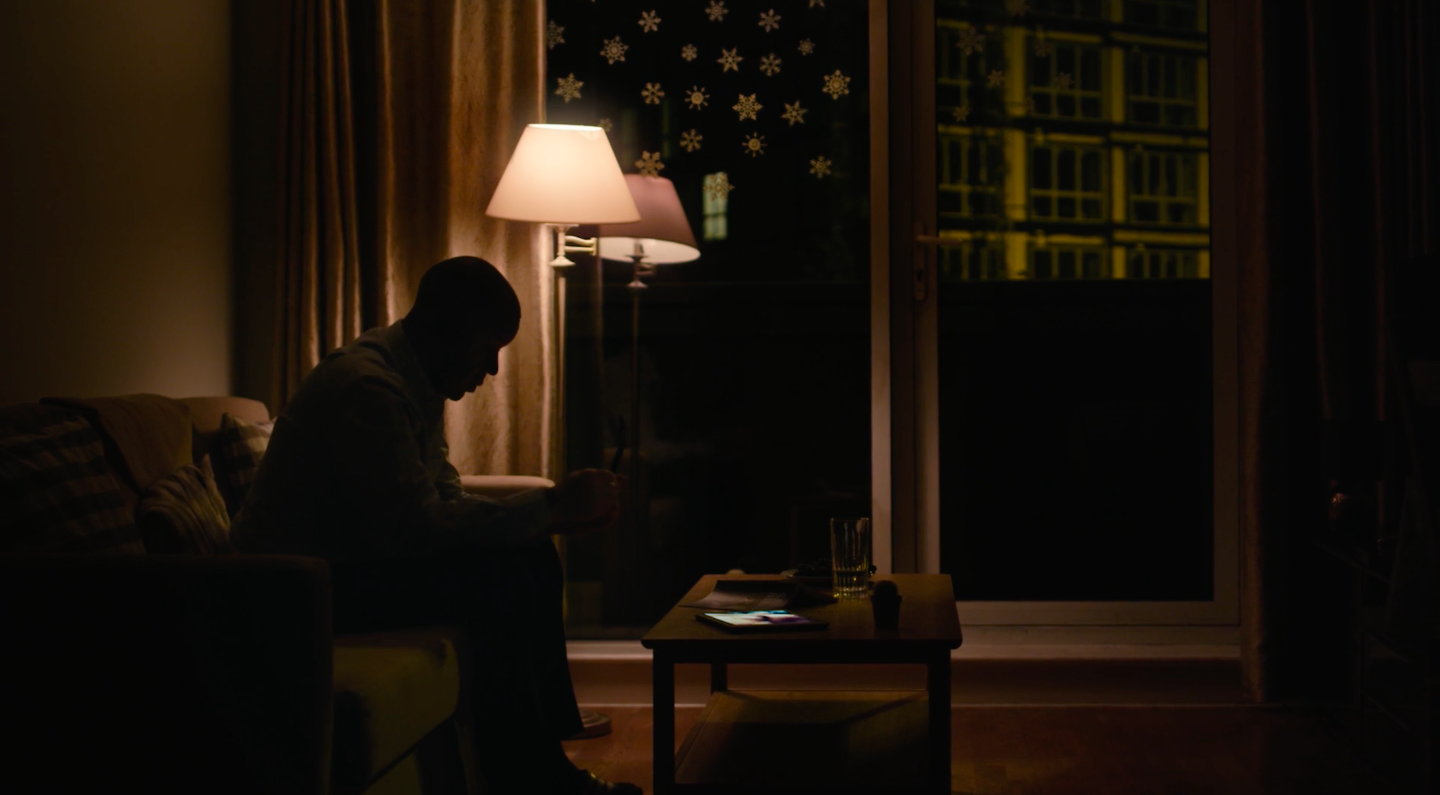 Claire from Porth Sound worked remotely with London based film director Cristobal Catalan during the Spring of 2019 to design a repetitive, yet emotively evolving soundscape for Lifey.

The process was creative and involved a few rounds of back-and-forth discussion before the final mix was completed. Online project management tools were utilised to keep both sides of the team on track and to ensure communication was clear. 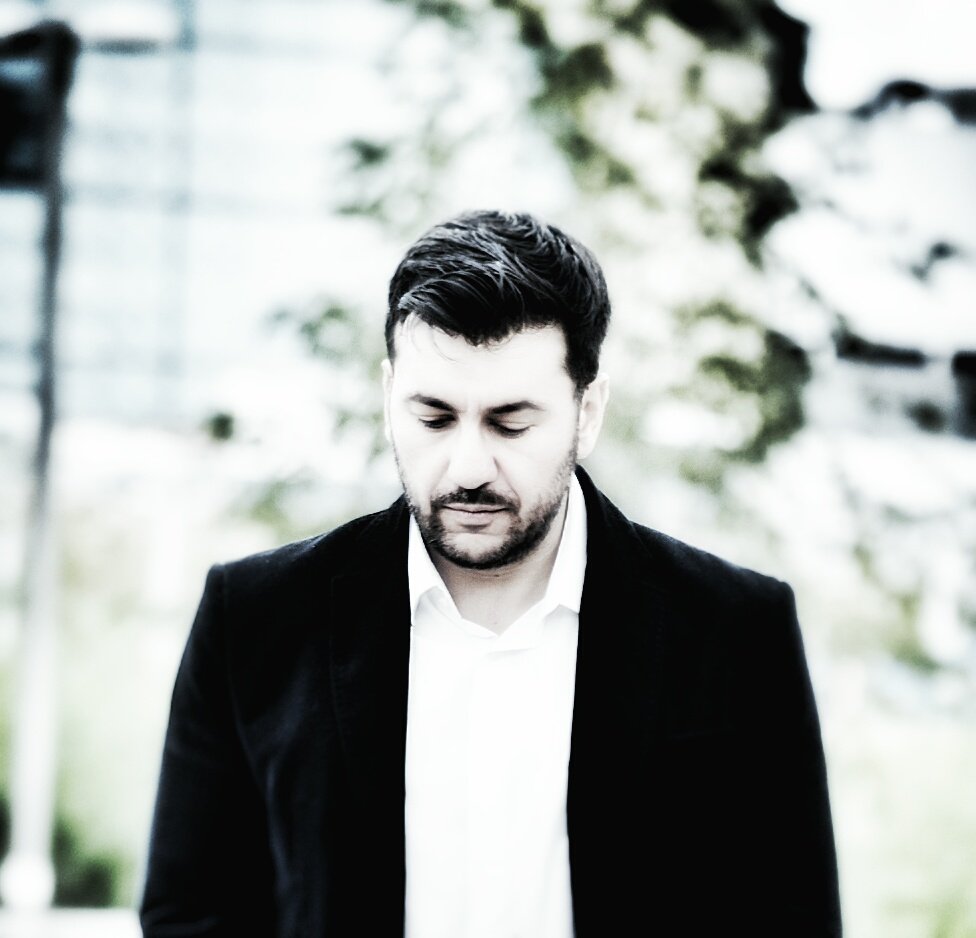 His focus on social enterprise, thought leadership and creative technologies has won him collaborations with esteemed arts organisations such as the English National Ballet, The Royal Ballet, The Royal Photographic Society, Somerset House, Rambert and Acrojou Circus. Cristobal’s works have been exhibited in academic, art and commercial contexts including MOMA, BBC, Tenderpixel Soho Gallery and Sky Arts Channel as well as selected for international film festivals including London Soho Rushes Film, Festival of Cinematic Arts and the London Spanish Film Festival.