Mixing sound for Falmouth University and their School of Film & Television 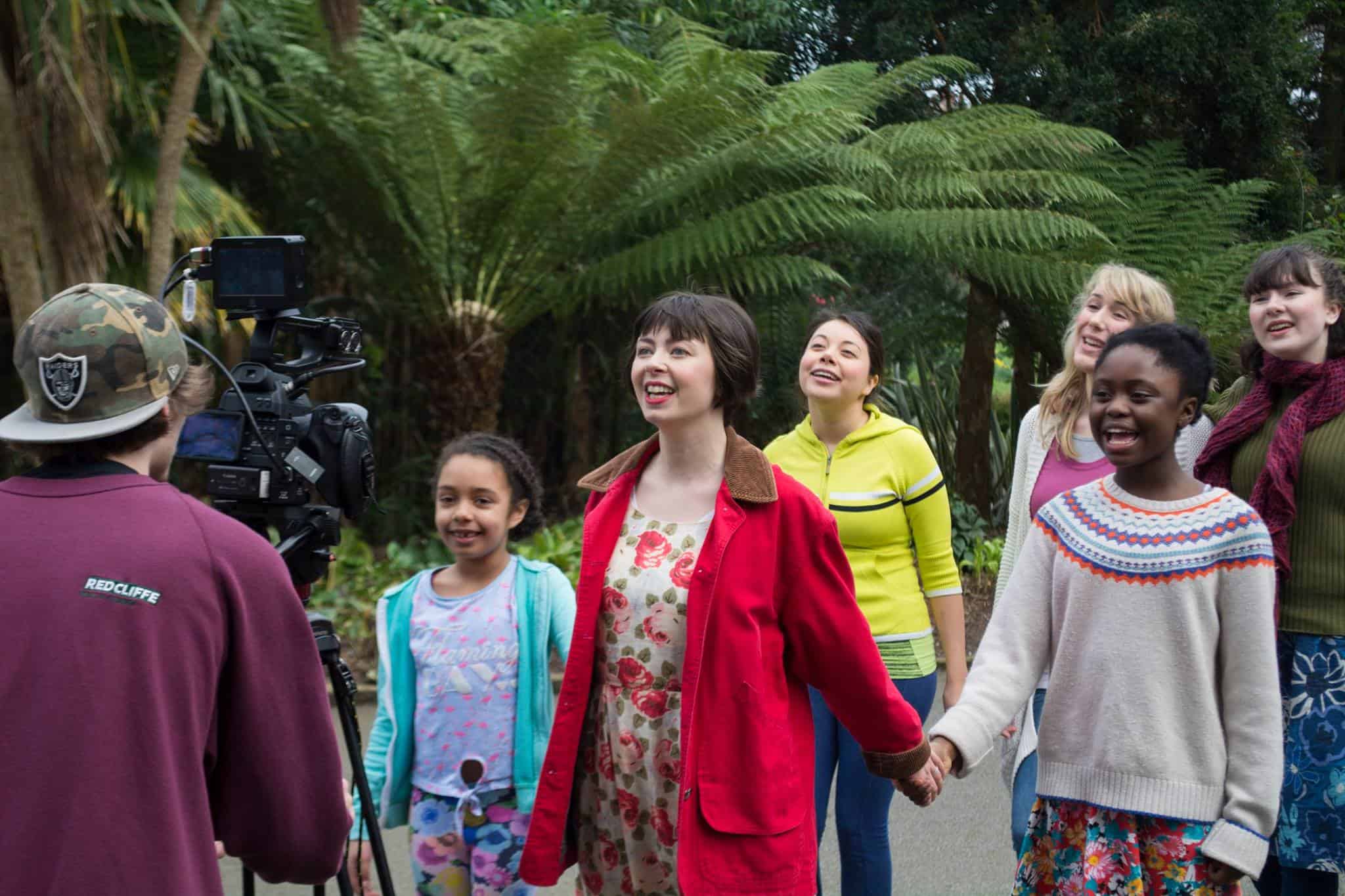 Filmmaking has been taught at Falmouth for over fifty years, fusing the creative act of making films with the raw energy of critical thinking.

Claire's technical and creative sound skills were honed by the School of Film & Television, so it's always an honour to be found mixing sound for Falmouth University whenever they hire alumni for their projects. 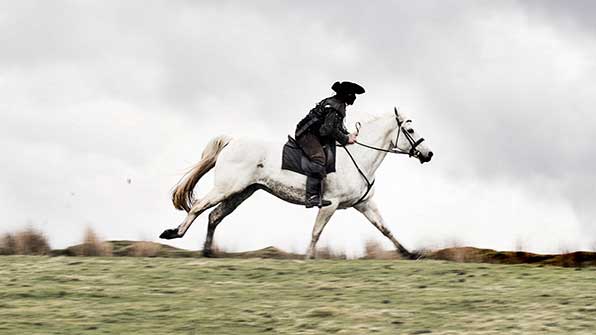 Falmouth film graduates work in the development and production of feature films and television, with credits like Game of Thrones, the Star Wars franchise, Blade Runner 2049 and The Great British Bake Off.

Over 16 years of alumni from Falmouth work in production at Warner Bros, Sony and Universal, and post-production at Envy, Technicolor, White House Post, Molinare and Evolution. They’ve also secured roles in production design at Lucasfilm, and in the camera department for shows screened on the Discovery Channel. 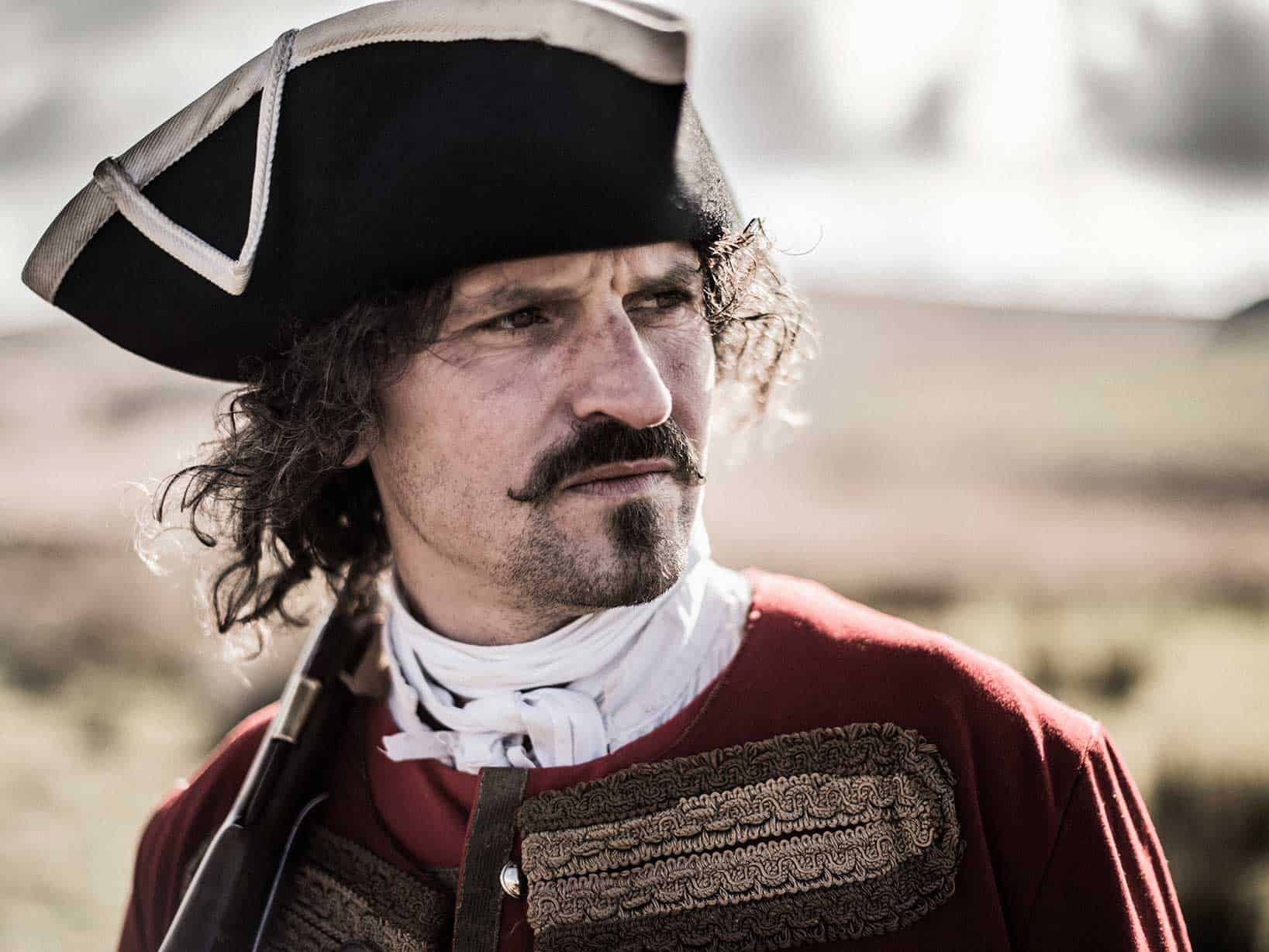 Claire was first commissioned by SoFT in 2019 to help mix and edit showreels for the BA and MA programmes.

Claire first joined Falmouth University in 2013, when the School of Film & Television was formed, bringing together the film, television and animation courses.

In 2016, one of the founders of Aardman Animation, David Sproxton described the School of Film & Television at Falmouth as… ‘a first-class film school, developing talented young people”.