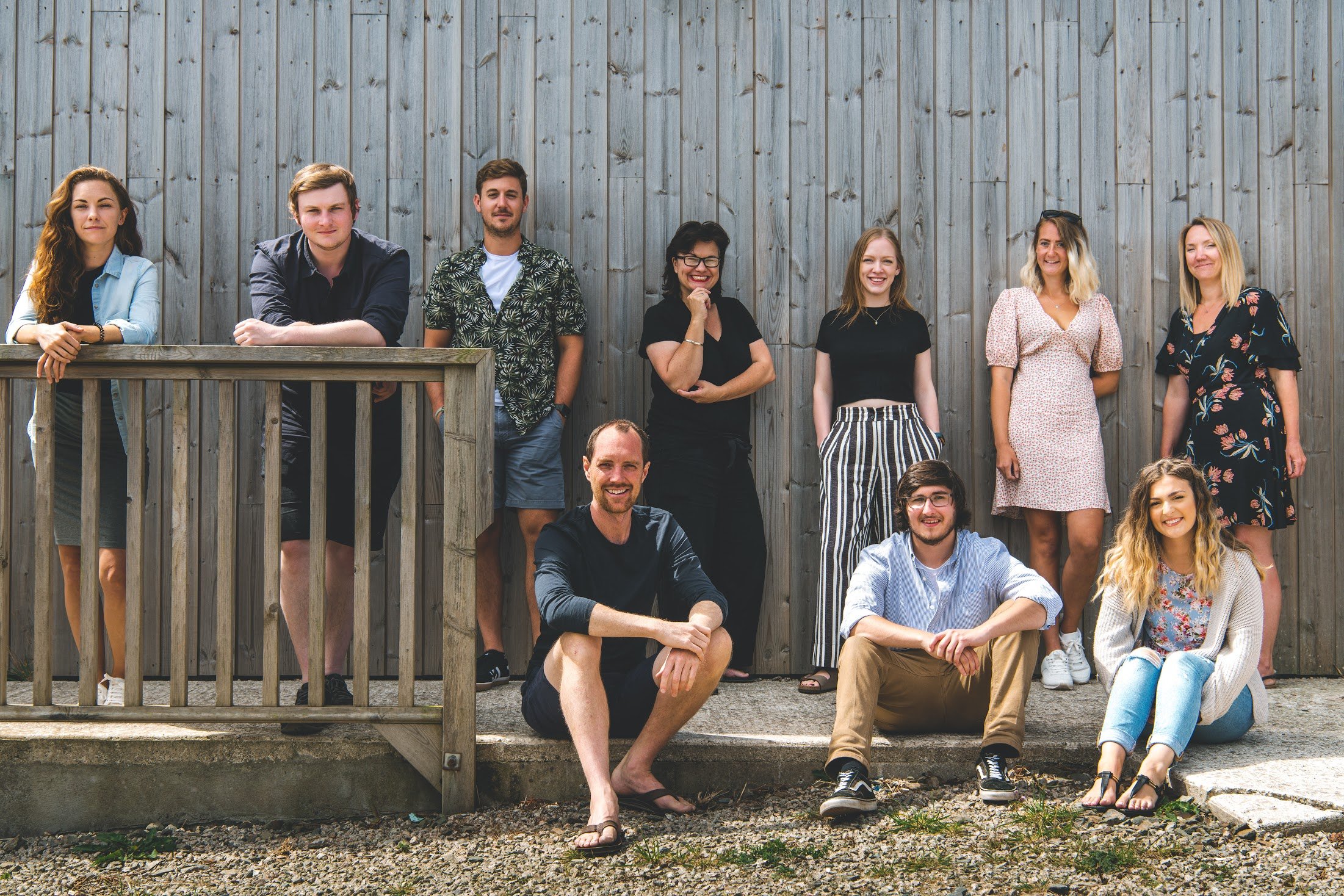 Claire often mixes online content projects for Beagle Media. Among their many corporate and charity clients, Beagle complete videos for the charity The Prince’s Trust every year.

Beagle is one of the UK’s fastest growing independent production companies, with an ambition to deliver leading factual content that audiences can believe in.

"Current TV work in production includes a series Beagle created for 9pm on BBC2 with the Presenter Simon Reeve.

We are also producing a ten part series Beagle created for Discovery, following an emergency helicopter team and narrated by Dawn French.

Our long term comms clients include Amazon, The Royal Academy of Engineering and The Prince’s Trust.

We were nominated by Campaign Magazine as Best UK Production Company in 2019."

“Beagle has been a film supplier to The Prince’s Trust since 2012, with the challenge of both supporting fund-raising and engaging young people around the UK in the Trust’s programmes. To do this we create around 30 films a year – specific stories of young people who have achieved success in their lives thanks to The Prince’s Trust. These are then shown at regional events around the UK and seeded online. We also produce an annual film presented by Ant & Dec at the National Prince’s Trust Awards, attended by HRH Prince Charles.”

In this 2018 example, Claire mixed a series of videos for the national and regional award ceremonies from Porth Sound’s studio. She took rough audio recorded on set and edited the dialogue, de-noising and cleaning in places as necessary. Sound effects and music were mixed to the dialogue and stems sent back to the Beagle edit team-all with a tight turnaround.

Kieran’s story is one of the series.

Contact Claire to find out more about her sound mixing work for online film and video.