Set inside a postbox on a Cornish village green, a typical community bustles around their everyday lives; working, sharing gossip and watching the world at a leisurely pace. An ensemble cast immerses you in this community, sharing laughter, tears and stories.

The Postbox Project is touring rural community spaces to talk about 'community' and what it means to people living in the UK. The project takes a resource pack to care homes, village halls and community groups, where people can view the short film and get together to talk about what community means to them.

Find out how the Postbox film was created and get a glimpse behind the scenes of production. Find a full credits list and read a statement from the director.

Postbox is currently touring film festivals and arts events both in the UK and further afield. Check this area to find out more about where the film is screening and what people think about it.

Funded by the Alumni short film bursary from Falmouth University’s School of Film and Television and Screen Cornwall, Postbox was filmed on location in Cornwall during the summer of 2019.

Written and directed by Claire Stevens, Postbox brought together a core team of Falmouth Alumni across different design & media disciplines. South-west actors were cast for a variety of ensemble roles and local residents were kept up to date with the production.

Creative sound design and radio-play-style acting from some cast members was an integral piece of the production. 'Sheila' and 'Mavis' were brought from script to screen in a recording studio through strong vocal performances from Jill Greenacre and Heidi Dorschler. In contrast, 'Jim' and his dog were brought to life through on-location improvisation from the talented David Warren.

You’re not just an audience, you’re our village postbox.

Set inside a postbox on a Cornish village green, a typical community bustles around their everyday lives; working, sharing gossip and watching the world at a leisurely pace. An ensemble cast immerses you in this community, sharing laughter, tears and stories.

The Postbox, set in a rural Cornish village, comments (subtly!) on rural identity challenged by changing times. It is not set at a particular time but aims to have relevance to rural communities from more than just a South English audience. The lack of visual clarity as the audience peers through the restrictive letter box is frustrating, and to point the audience towards really listening to how the story is being told aurally. Headphone-based listening would really benefit the exhibition of this film, but it also translates to a typical cinema environment.

The film was shot on location in Cornwall and recorded in a studio with a similar production model to that of a radio play. The intention is for the audio to be as immersive as possible, whilst remaining subtle and realistic. To achieve this audio we adapted a ‘mid-side’ recording technique, where several microphones combine an aural field to give an accurate stereo representation (more than just 2 microphones can produce).

Setting the film inside a postbox situates the story in a fixed place, as the village community around it transforms and evolves, representative of our own uncertain times.

Behind the scenes of the Postbox Project 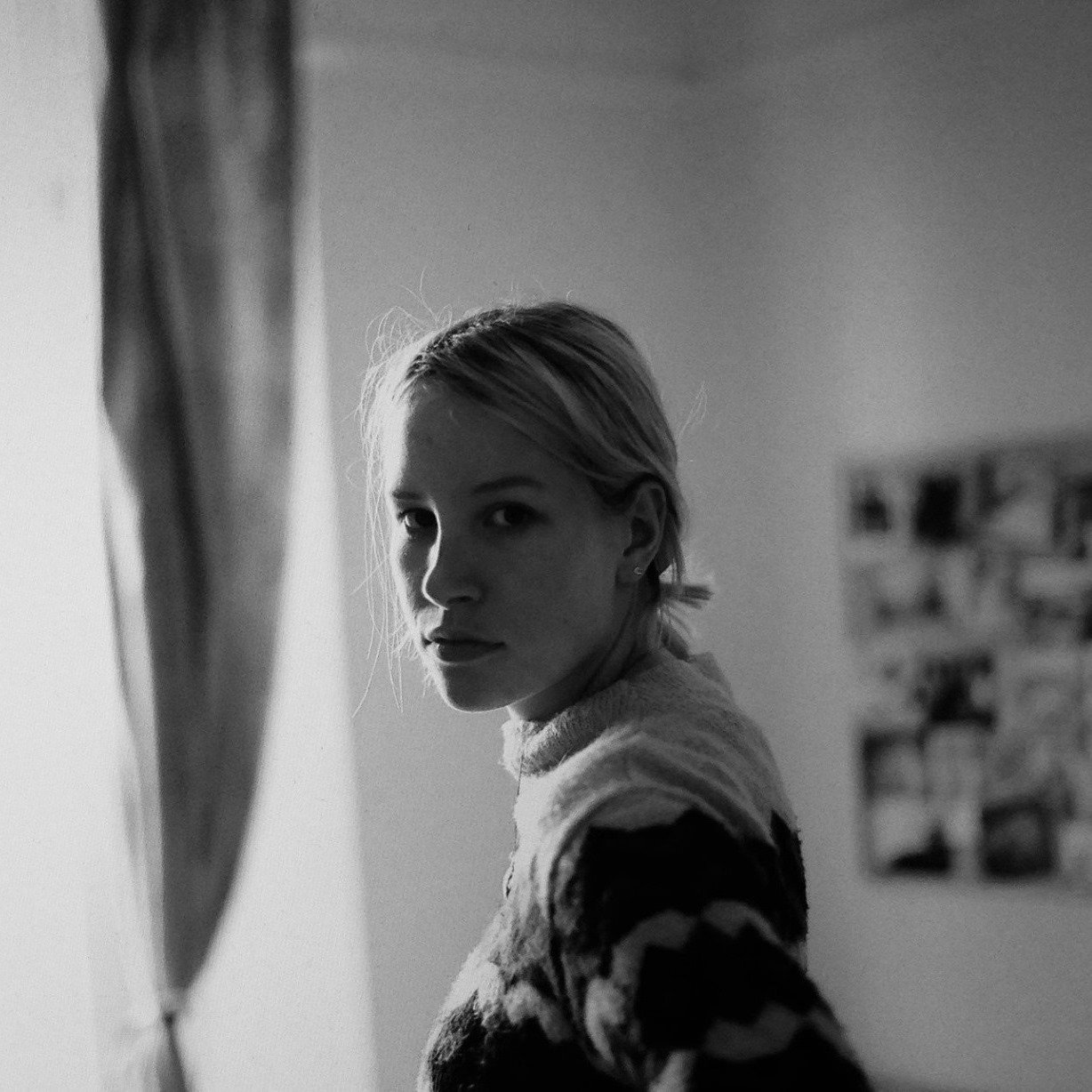 Following a first class degree in Film and a Masters in Film and Television, Ella has worked on feature films and shorts, in both drama and documentary. Her latest commission has been granted by the BBC and Arts Council England in the New Creatives scheme. 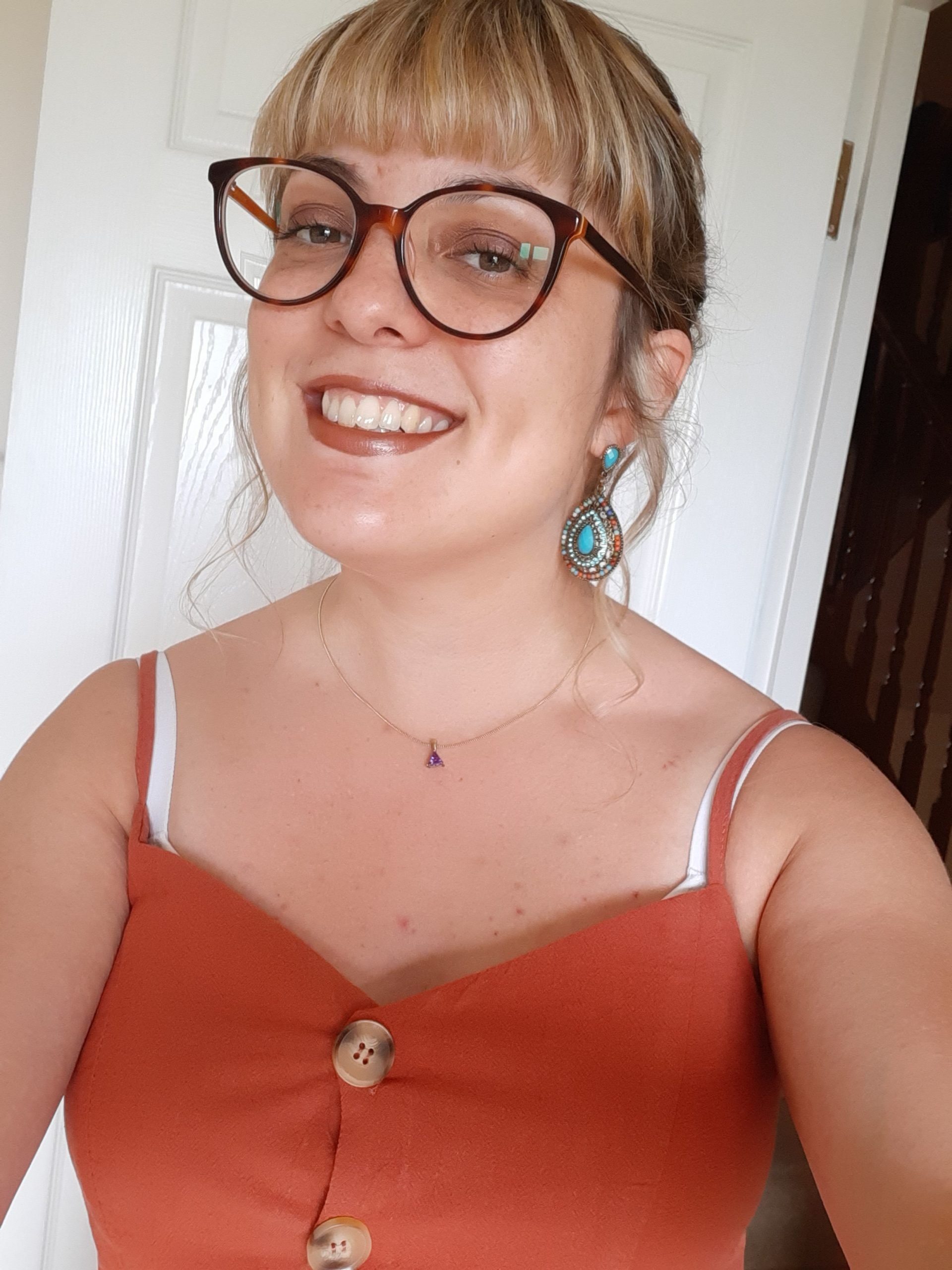 Claire Stevens is a UK filmmaker, with freelance projects ranging across documentary and fiction work. Based in the South West predominantly as a sound designer/mixer with Porth Sound; she is a graduate from Film at Falmouth University with a varied portfolio of creative work. 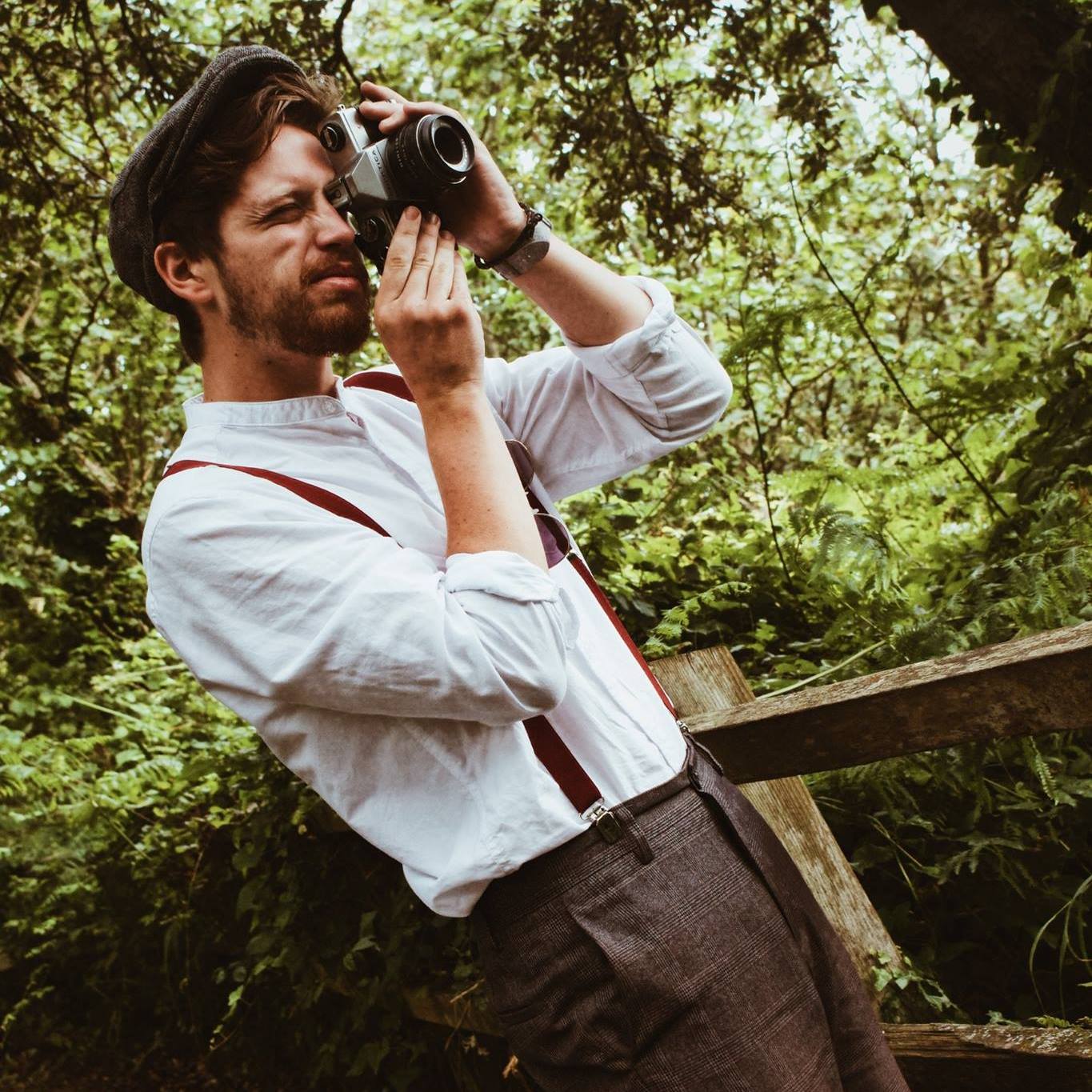 Founded by Film at Falmouth University graduate, Jake McBride, they have gone on to produce a variety of work for multiple high-profile clients.

Where can I watch the film?

Postbox could be screening at a film festival near you soon, check back later for more information!

Postbox could be screening at a film festival near you soon, check back later for more information!

What does community mean to you?

Postbox is currently touring rural communities in the UK as a quirky arts & culture event.

We’re offering an exhibition package to community groups, social care centres and small charities that want to bring people together to view a film, share their thoughts, connect with one another and hopefully share some refreshments.

Our team can run local events.

A DVD or online link, plus guidance for hosting an audiovisual event.

A set of postcards for your group to share their thoughts with others.

A pop-up postbox to invite your community to complete a postcard.

A sticker for each attendee with a link to join the online conversation.

A small resource pack with some ideas for hosting a postbox event.

Posts from the Postbox Project 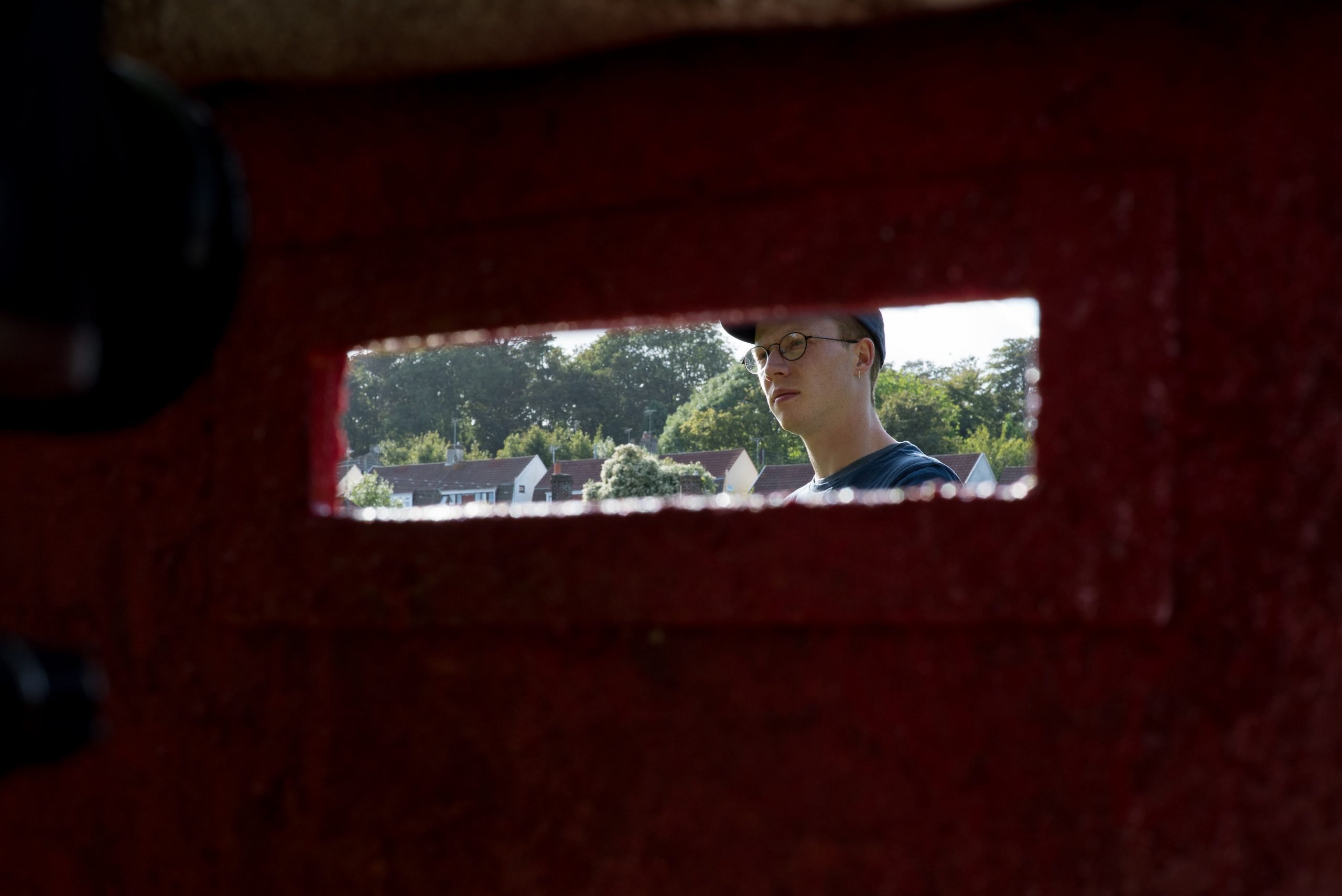 I found your video reflective of a modern day community but also thought provoking. As you can possibly imagine, WI meetings are not taking place at the moment and we are currently communicating with our members through a monthly newsletter and email. For those members not online, we use good old snail mail, which begs the question, where would we be without our postal service.

I thought the Postbox was a lovely, quirky film. I really enjoyed it. I think it would be a great way of instigating conversation in a different way and a serious discussion could come out of it. Any opportunity to spark conversations between community members are valuable.

I love Jim! I found the postbox to be a charming reflection of life in rural Britain with undertones of wider societal change away from traditional communities. My community is around my work, as a kid I felt a big part of my village community. Now however, I don't really connect with my physical neighbours. I meet people through work or online and my sense of community has changed.

What did you think of the Postbox film?
What does community mean to you?

Thanks for submitting your thoughts about the Postbox Project!